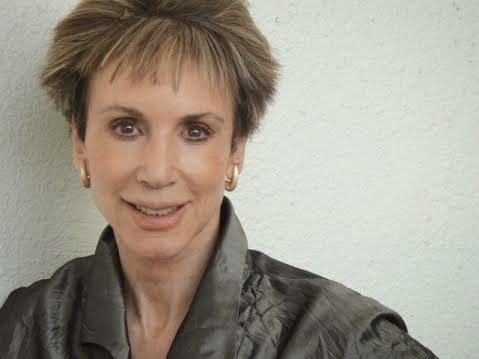 Where you live:
Santa Monica, CA

What you do as a vocation or avocation?
I am a visionary writer and artist.  I use the term “visionary” because it is always my intention to use words and images that have the possibility of speaking to the “highest” in all of us and work toward of creating healing in ourselves and in our world.

Your two favorite books:
So many! “The Alchemist” - by Paolo Coelho.  It’s a small book, a fable really,  about a simple young man who follows his heart, tuning into, “The Soul Of The World” and is magically lead, by unusual means and meetings, to attaining his dreams, which he doesn’t even know he has at the beginning of the book.

A coffee table book called “The World of Michael Parkes.”  He is an American painter living in Spain who creates magical, mystical images - that seem to have the stuff of Myth in them and always transport me to a world where “The Magical” is commonplace. Both of these have inspired and moved me and my work in deep ways

Your two favorite songs:
“Beautiful Boy” on the last John Lennon album before he was killed - about his son Sean, who was about 4 at the time.  Also, I love Leonard Cohen’s song, “Suzanne.”  It has all of these amazing evocative images.  It is almost more like a movie than a piece of music!

Why you are interested in spirituality?
I want to comprehend this thing we call, Life, at it’s deepest possible level!  And, I want to cultivate Peace inside of myself!

Your favorite quote:
“The only way of finding the limits of the possible is by going beyond them.”  Arthur C. Clarke

Your favorite web sites:
David William Gibbons - www.davidgibbons.org - (also called DGNetworks)  He is a British broadcaster who does remarkable in-depth interviews.  I had the great pleasure of doing an uninterrupted 2-hour “dialogue” with him when my newest book came out in the fall of 2012 and then in 2013 to be a participant on 3 panel discussions.  He has an uncanny ability of going right to the very depth of things and is incredibly prolific and humble.  He has interviewed almost everyone you’ve ever wondered about - and others you wonder why you’ve never heard about before.  On our first interview he asked questions that I’d never even thought about in relationship to my book - which thought would have been impossible since it took me almost 25 years!

Another of his sites is www.UniversalOne.TV
Also www.AbrahamHicks.com - I get quotes from them every day in my email - a definite compensation for all of the junk mail! :)

And, my own www.TheKeeperOfTheDiaryBook.com - which was deeply influenced by my 10 years of visiting, photographing and learning about some of the planet’s most enigmatic and mystical ancient stone sites - many of which can be seen on the site!

Your hero?
I guess it’s a “hero with a thousand faces,” The Animal Kingdom - I learn from them every day - from the wisdom of their deep connection and immersion in “The All That Is!”  In particular, I learn from my own 2 Maine Coon felines, Kaia and Shima! Especially Shima - a very old soul, indeed!

A spiritual lesson you hope to learn?
Trust in the Process of Life.  They say we teach best what we need to learn most.  Trust and Choice are the 2 main themes of The Keeper Of The Diary!

A place in the world where you feel spiritually “connected?"
All of the Sacred Sites I visited - in pristine “wild” nature - and practicing Yoga - which I’ve done for over 30 years! 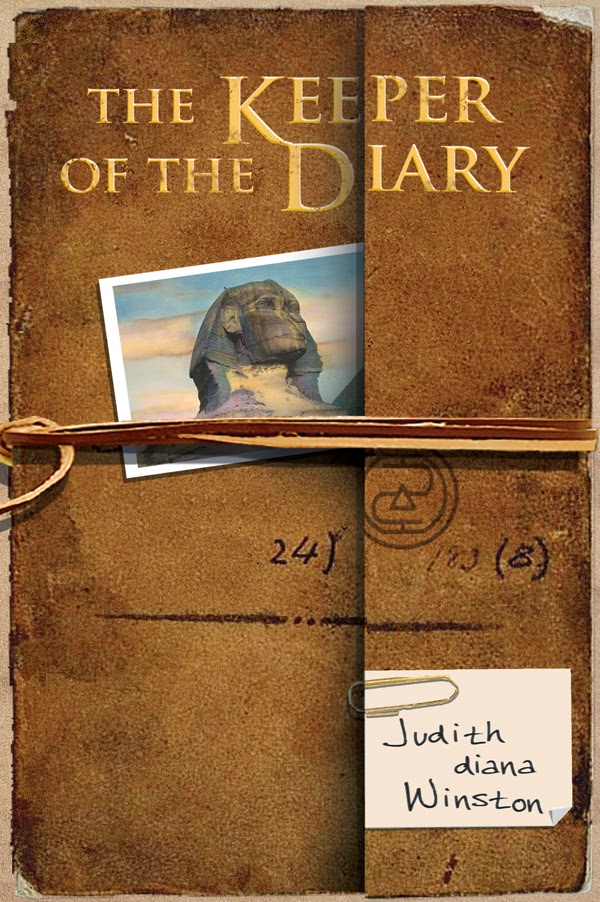 Posted by www.spiritualbookclub.com at 7:37 PM